We live in a system of take-make-waste, which doesn’t account for the finite amount of resources and overloads the regenerative capacity of the earth. Climate change, which is hard to deny nowadays, enlarges the differences between those that can escape the consequences of this system and those who have no choice but to bear them.

Sooner or later, it touches us all!

It’s time for all of us to intervene and accelerate the transition from a lineair to a circular economy.

A circular society is

Materials and resources are (re)used again and again and we do not exceed the productive and regenerative capacity of the earth.

We use energy sources that are sustainable and leave fossil fuels in the ground.

Production processes and consumer patterns do not pollute soil, water and air. This requires different thinking, designing and different behaviour.

Everyone participates and there is enough for everybody.

With 7DaysCircular we focus primarily on organising project weeks. A week provides more space to internalise knowledge and translate it to action and behaviour.

Each week is unique, because the storyline is set with the school involved. What is current? What are the important pillars for the schools and which topics do the teachers and students want to explore? How can we co-create with parents, entrepreneurs, companies and institutions in the area?

Moving towards a circular economy is a learning journey for us all. And to accelerate the transition we need to share the lessons we learn along the way. All lesson plans and work sheets developed by 7DaysCircular are free to use for all under an Attribution-NonCommercial-NoDerivatives 4.0 International (CC BY-NC-ND 4.0) license. 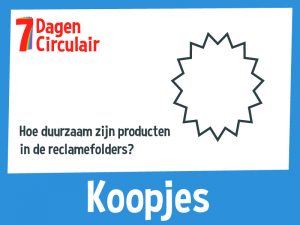 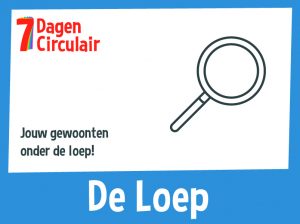 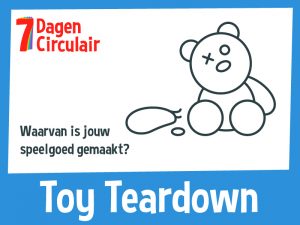 7DagenCirculair is a product of collaboration. Collaboration between stakeholders, who acknowledge a circular future also starts at school. As connectors we contact parties that enrich our programmes with guest lectures and company visits. We also help schools find the (extra) funding if needed. Together we can get it done. 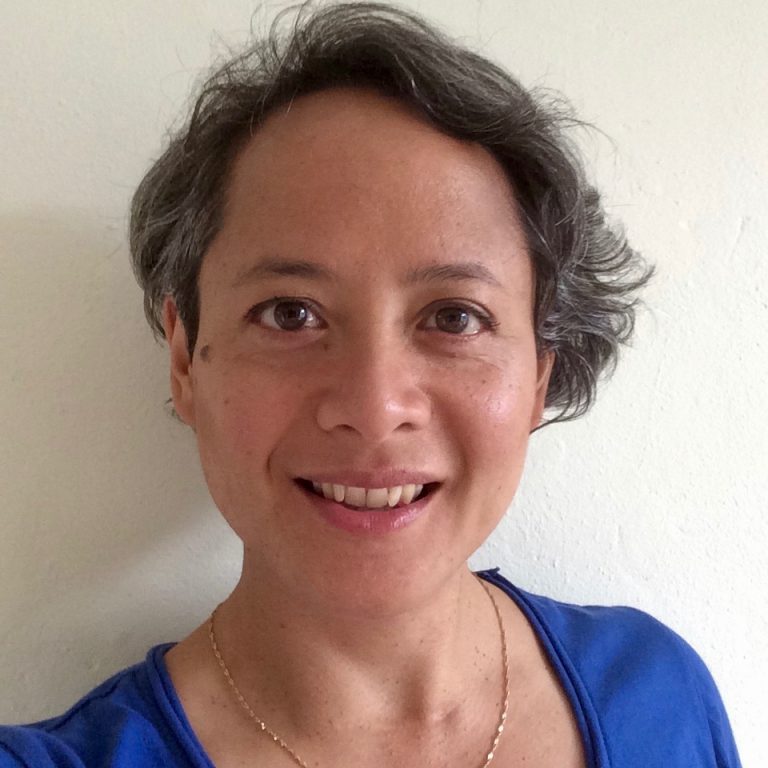 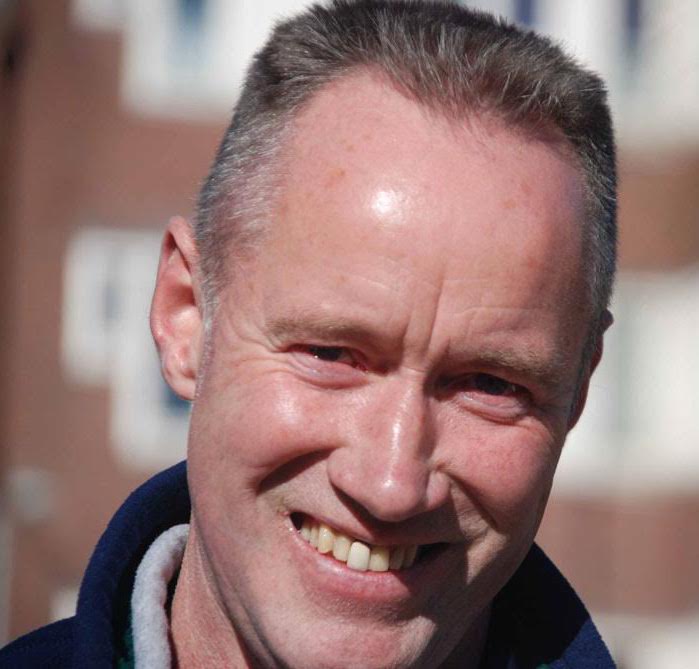